3,038 DAYS TO 2030
All or Nothing Digest #7
Curated by Design Director, Amber Goedegebuure

We all want change, because let’s face it, things around us are a bit of a mess. The same question with the addition of two little letters generally results in a bit of a different response though. Who wants to change? Crickets. Awkward.

But here is a thought: if you believe in it, why not start with something small?

Last year, the All or Nothing team doubled down on using our energy to seek out and support brands, businesses, people and organisations that want to make a positive impact as much as we do. One of the early descriptions of ourselves as an agency was ‘a bunch of pissed-off optimists helping our planet and its people’—I’ve always felt strongly about it. I am pissed off (perhaps not even nearly enough so). I do want to help our planet—and even some of its people are alright, I suppose.

‘Greta’ didn’t always instantly conjure up the image of an unapologetic Scandinavian girl with braids, and we weren’t always on board with “no one is too small to make a difference.” What a difference she’s made to whose voices we listen to.

I’m constantly amazed by people like her, who smother the niggling ‘it won’t make a difference’ voice in the back of their head and just do what they believe in. I wonder what kind of world we would live in if we were all a bit more confident to do so?

People have been standing up for what they believe for centuries in big ways. We can look much further than Greta’s Skolstrejk för Klimatet—think Rosa Parks, Nelson Mandela or Malala Yousafzai. They’ve become household names to most of us, but even they started small.

From where I sit, change isn’t necessarily always groundbreaking. Here’s a cliche we use for a reason: every little bit helps. For example, as an agency, we wanted to find a way to talk about tricky topics, so we created a kids book called ‘What A Mess’.  Addressing parents via their kids was a great way to both simplify the messaging and avoid any ‘talking down’ or finger pointing. Ultimately it’s about having constructive conversations and imagining (and working towards) a future we want, together.

Lawyer, writer and mother Mea Campbell started her 2020 project ‘Connected AU’ in response to sobering statistics on loneliness in Australia—connecting tens of thousands of people through handwritten letters. Peter Drew has been plastering striking, handmade posters up all over the country for years, making us think about what it is to be Aussie, and who we are (and aren’t) welcoming. And at a much smaller scale I look at Aline Joyce, a friend who, after being made redundant during Covid is working hard at setting up an urban farm donating produce to those having a hard time.

“The overall intention and hope is there for things to be better for everyone – at least in my community. […] My little farm is too small to be able to provide enough food boxes, but there’s a niche coming soon. So it’s about a balance of ideas and goals.”

Another personal example would be the photography book I designed for a friend of mine, Melissa Butters. It was early 2020 and as we worked through it, we spoke about the raging bushfires and the fact that we were wearing facemasks to keep the dust from flames kilometres away out of our lungs. We lamented how awful it felt to watch people suffer and do nothing and how terrifying the whole situation was. I couldn’t tell you how it came up, but eventually we decided that actually, we could do something. We couldn’t help directly, but together we decided to donate 100% of the profits of Mel’s four-year project to help other people do the helping. With help from many hands (and wallets) we raised close to $11,500, because we all came together for something we believed in.

So if small things can make a big difference… What’s your small thing? What will you lean into? Let’s be honest, most people probably won’t set plans to start a farm in motion or write a book. Aline wrote to me “there’s a big discrepancy between wanting to bring change and being able to – not everyone has the mental or physical capacity to focus, especially at the moment”. She makes a good point. But I also think about the fact that change can come in many ways. A conversation with your friends or colleagues could spark a new thought or action in someone else. A letter to the editor or a politician could voice an (unpopular) opinion and do the same. Picking up a book, article or essay about an issue you’re interested in is likely to make you think deeper and possibly differently about it. And look, even where you shop makes a difference.

What it comes down to is that change, by definition, requires us to alter something. Our thinking, our behaviour, our actions. It does require work, but you can choose the level of work you’re willing and/or able to put in.

I want change.
I want to change. 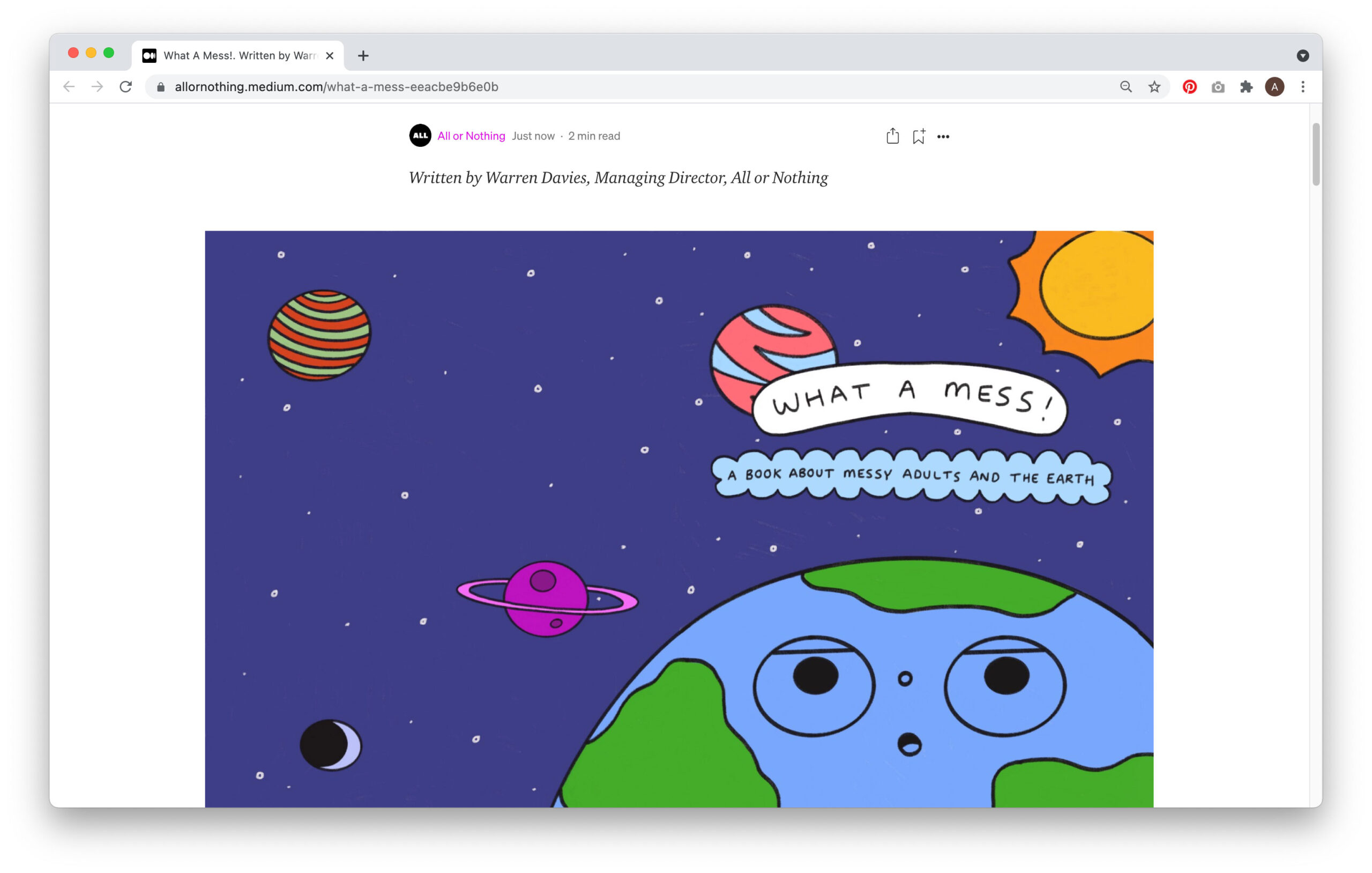 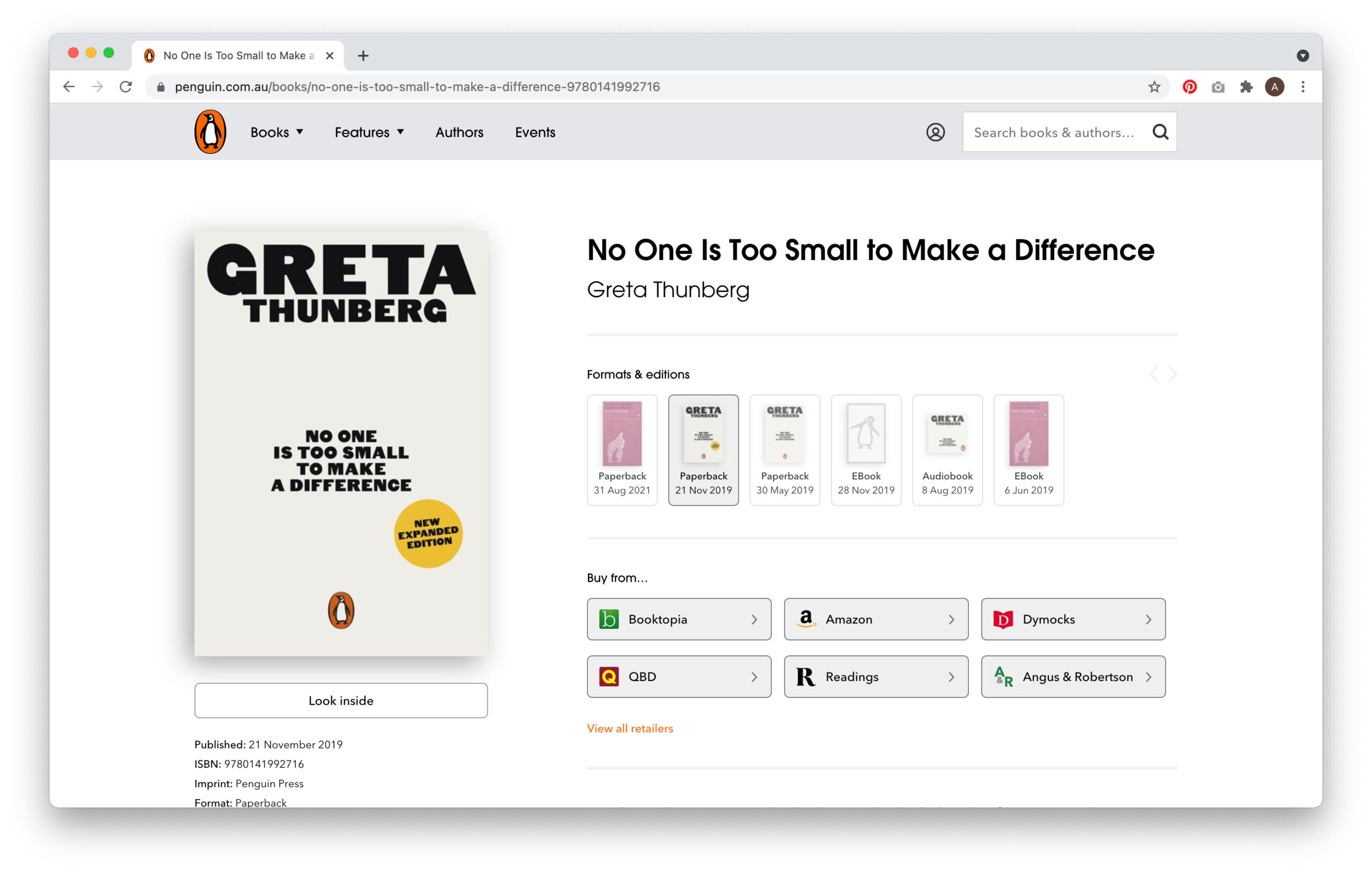 Change: Not just listening to the loudest voices
Get yourself a copy » 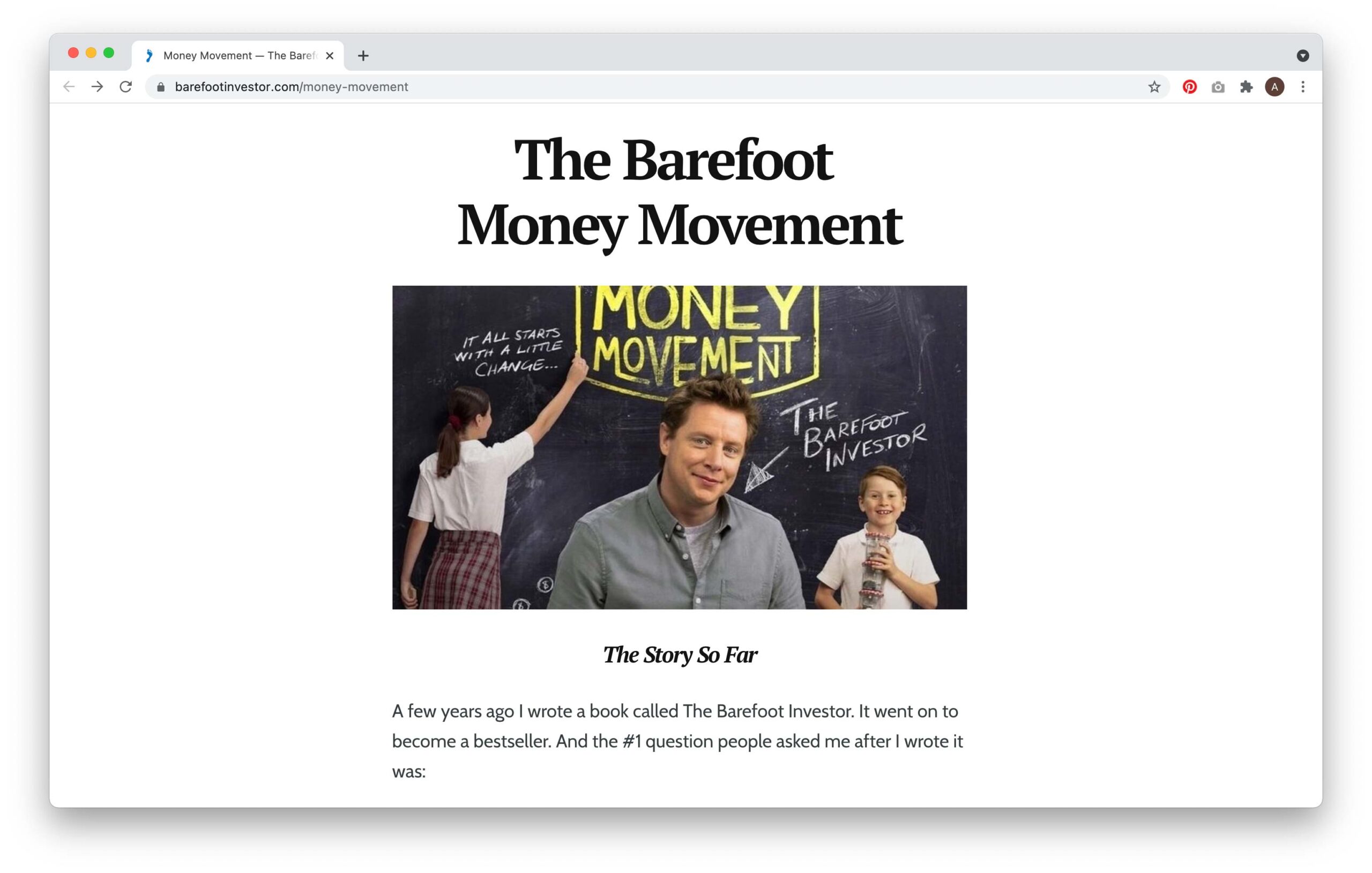 Change: The importance of teaching kids about money
Read article » 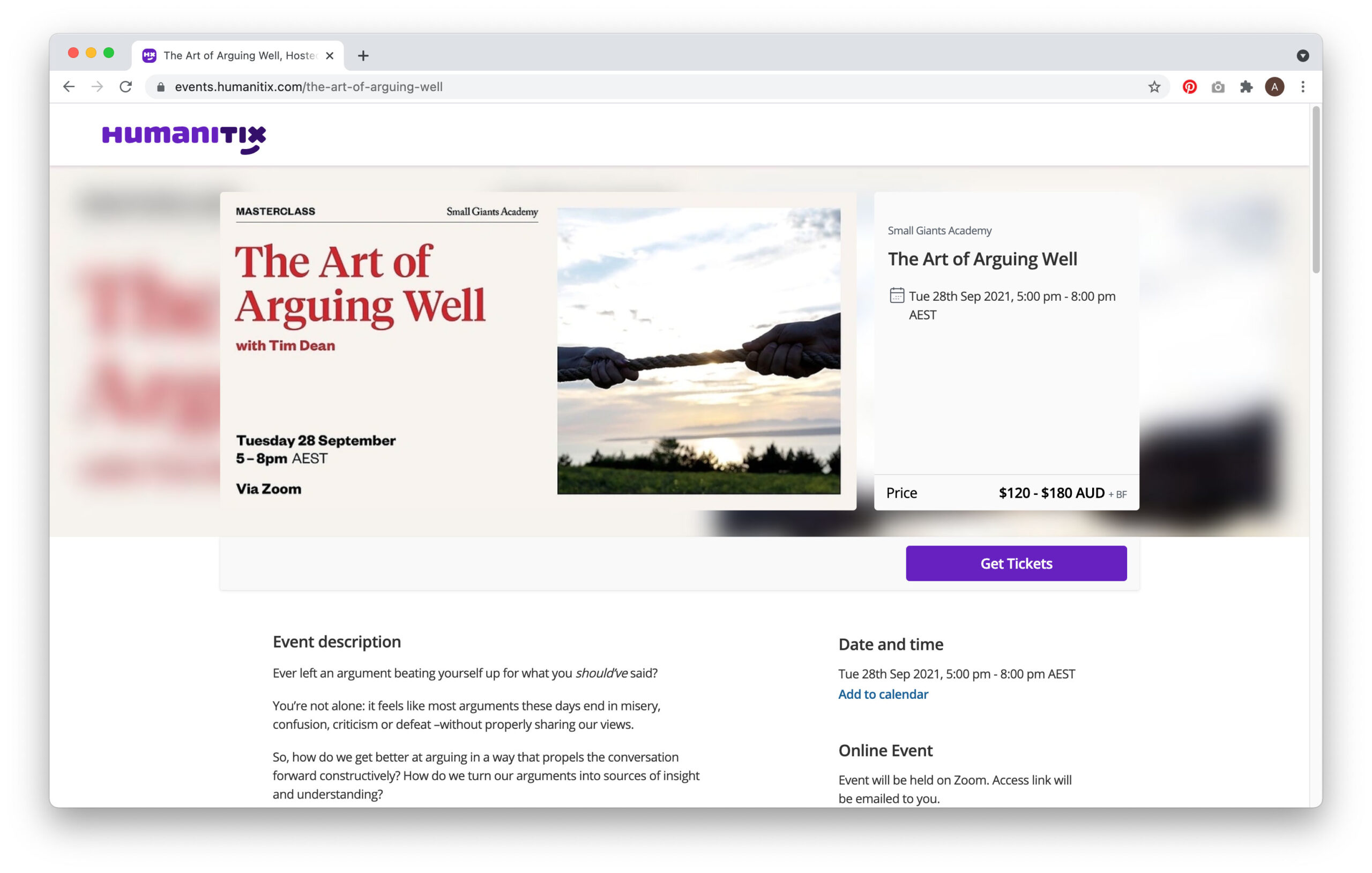 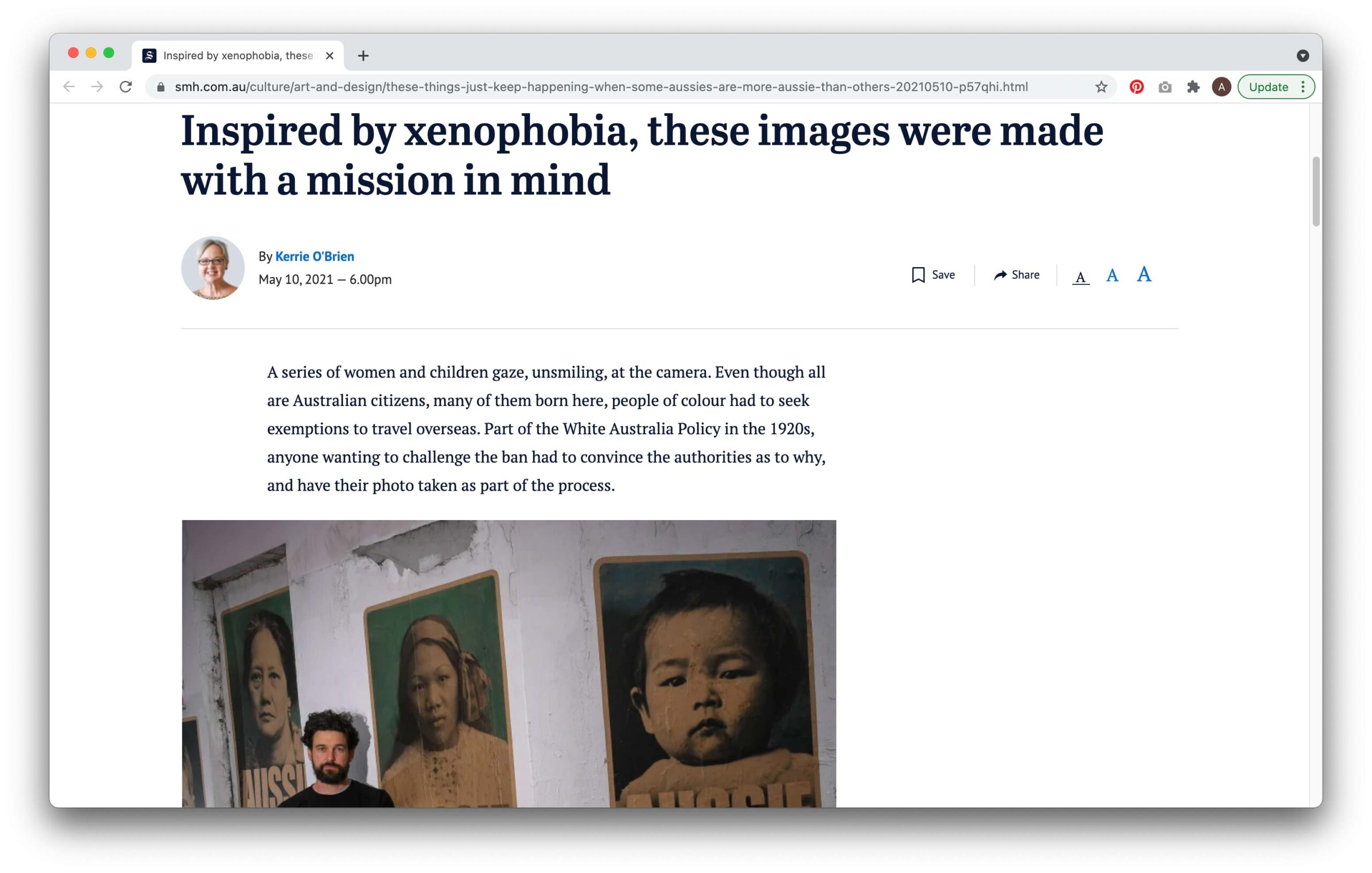 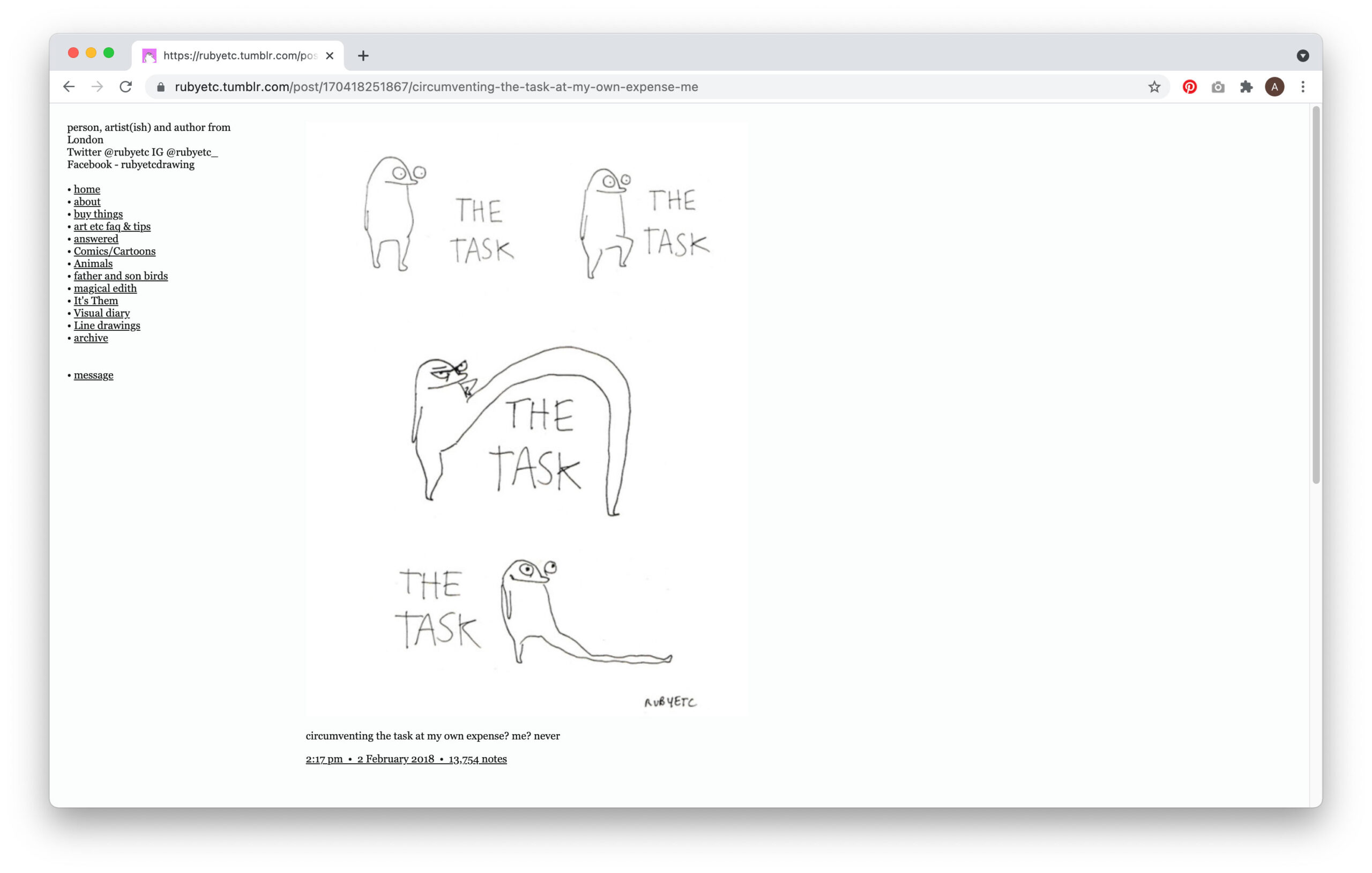 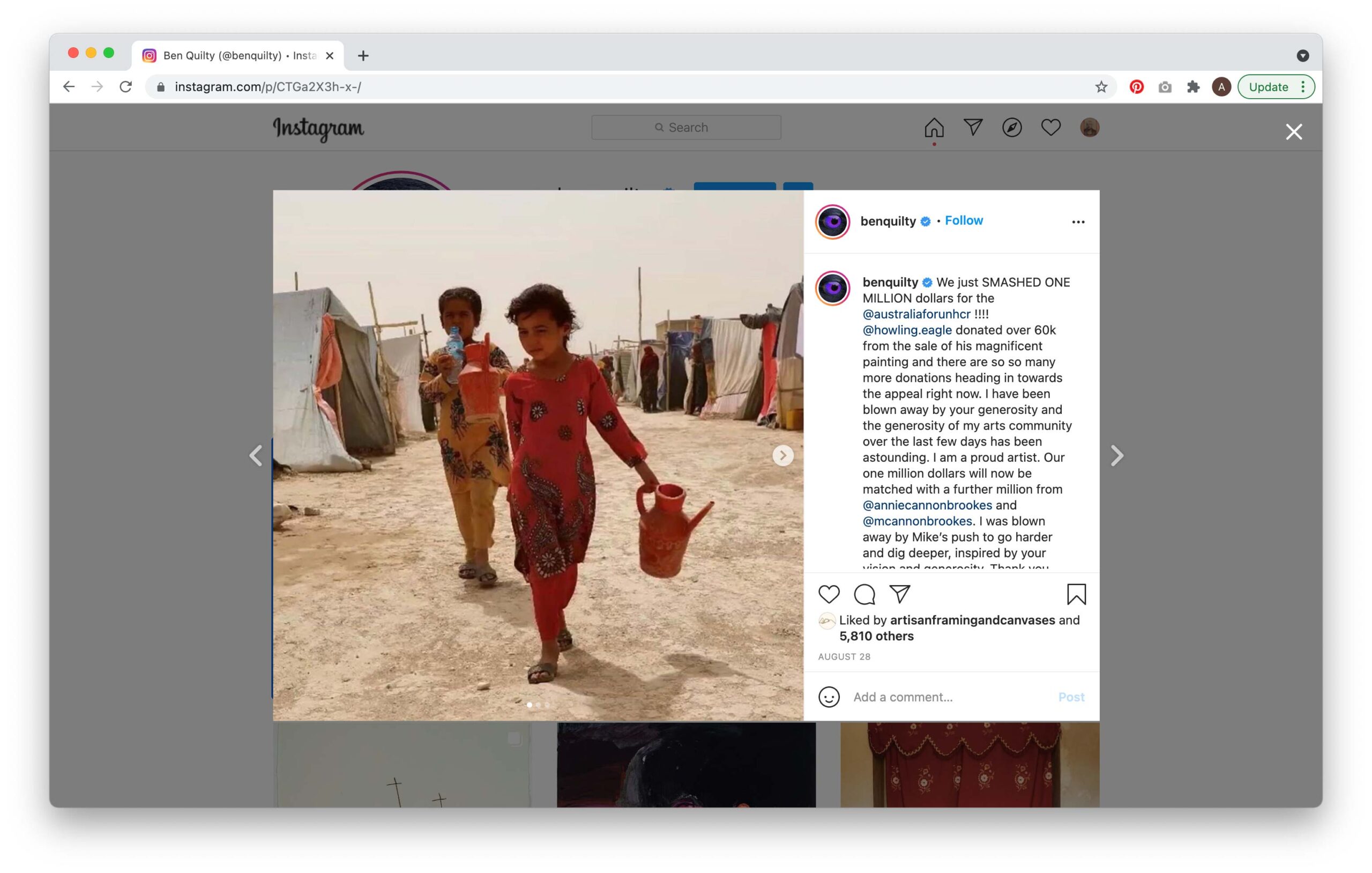 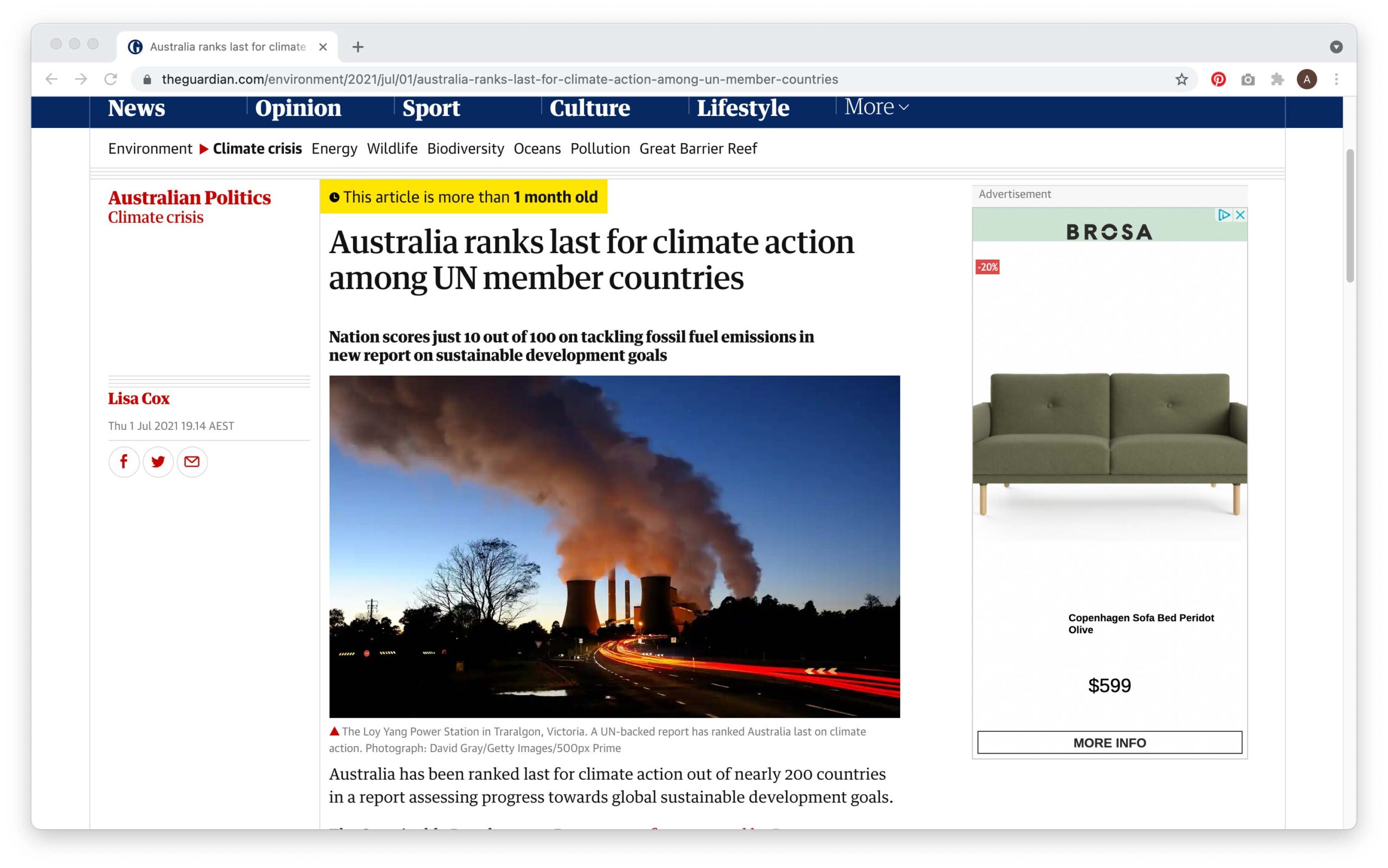 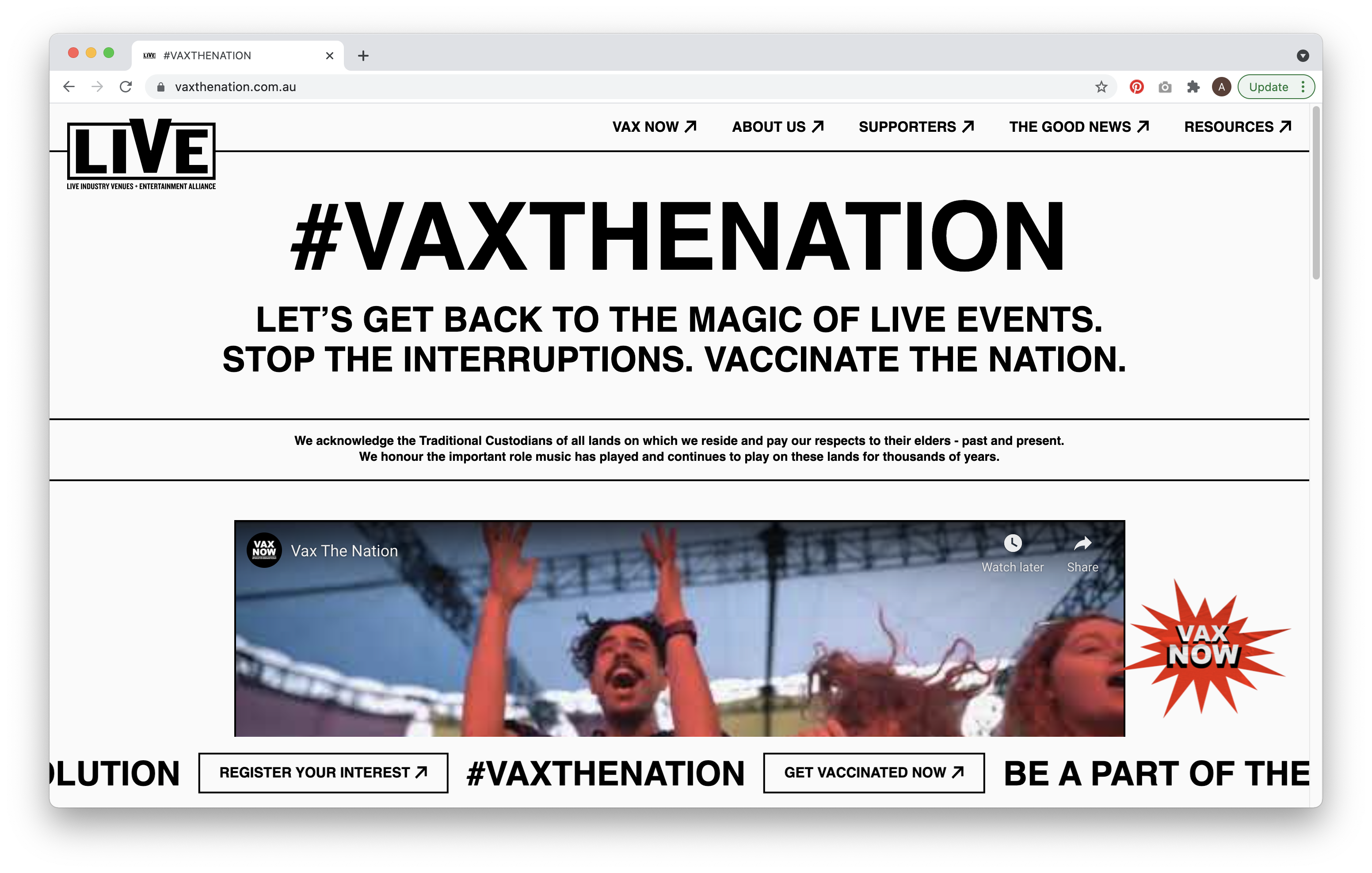 Change: Gov tactics not working? Industries take it upon themselves.
Vaccinate The Nation »

Our most recent blog posts 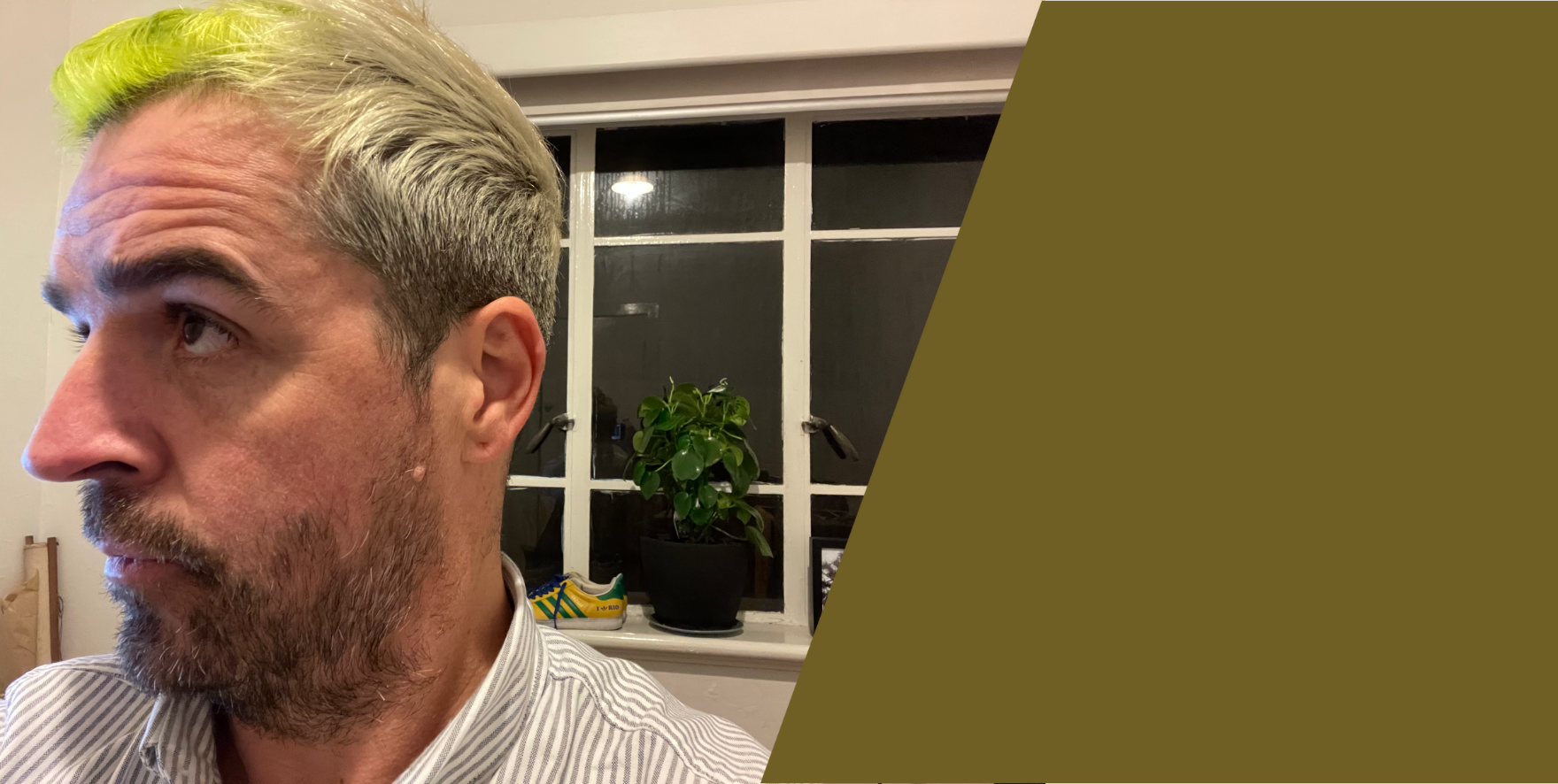 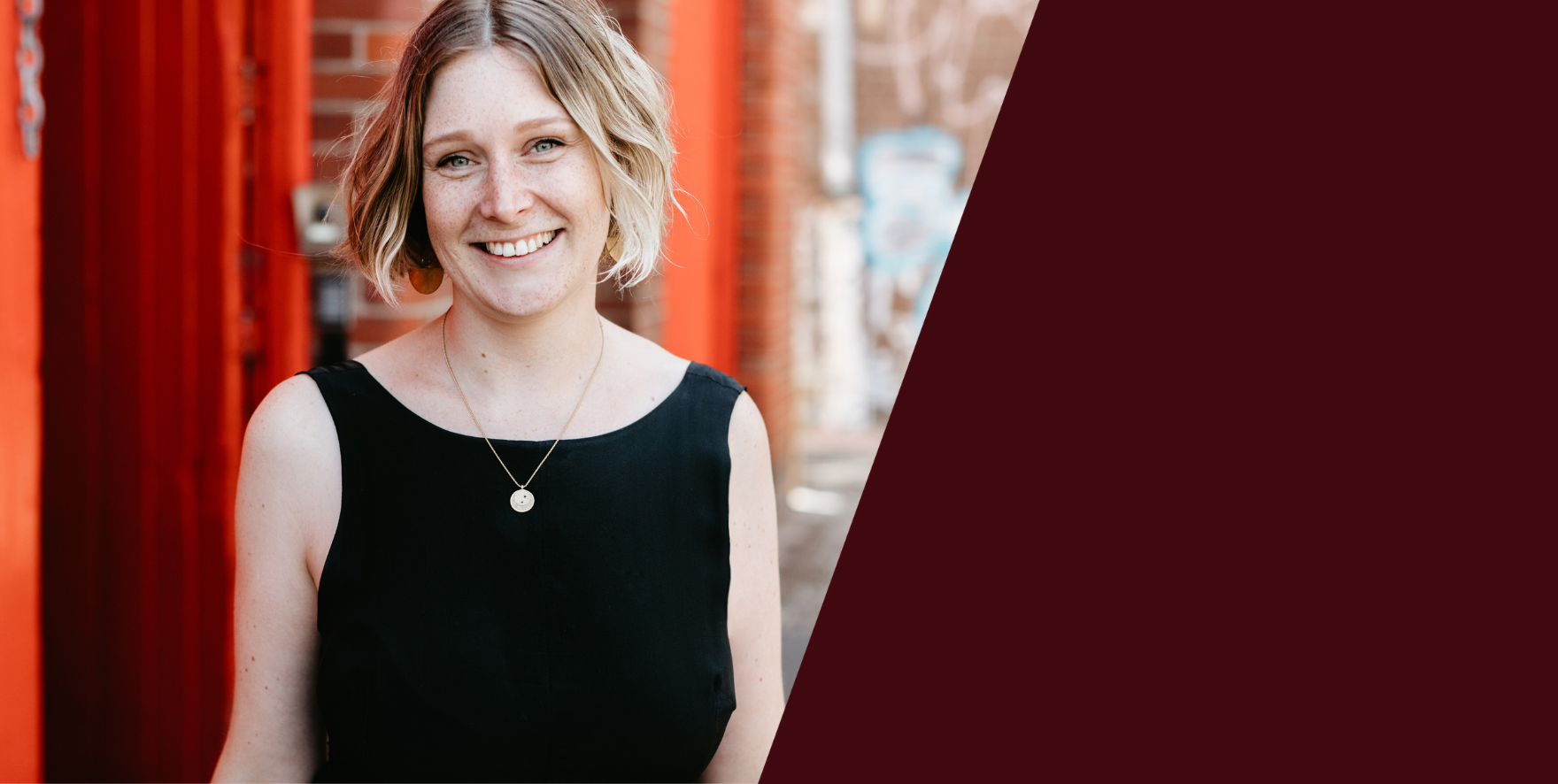 What changes if we stop trying to conquer all?
Read Digest #3 »

Like what you’ve read? Get our fortnightly digest straight to your inbox.